Chinafy optimises websites, and their many resources, for China. Our platform detects, removes and replaces resources to accelerate website speed and ensure compatibility in China. This is an growing list of technologies that affect the speed and compatibility of your site.
HOME / TECHNOLOGIES /
CMS
Ecommerce
/ Shopify Plus

Using Shopify Plus? Reach out to see how we can help you deliver
CMS
Ecommerce
in China.
GET IN TOUCH

High-growth young labels and Fortune 500s such as Fitbit, the New York Times, and General Electric are among the 10,000+ Shopify Plus users.

Since launched in 2014, Shopify Plus has welcomed over 10,000 users onboard. Source: Shopify Plus

Some Shopify Plus key features include -

An accelerated payment flow with Shop Pay, that boasts an 18% higher conversion rate

ISSUES WITH SHOPIFY PLUS IN CHINA 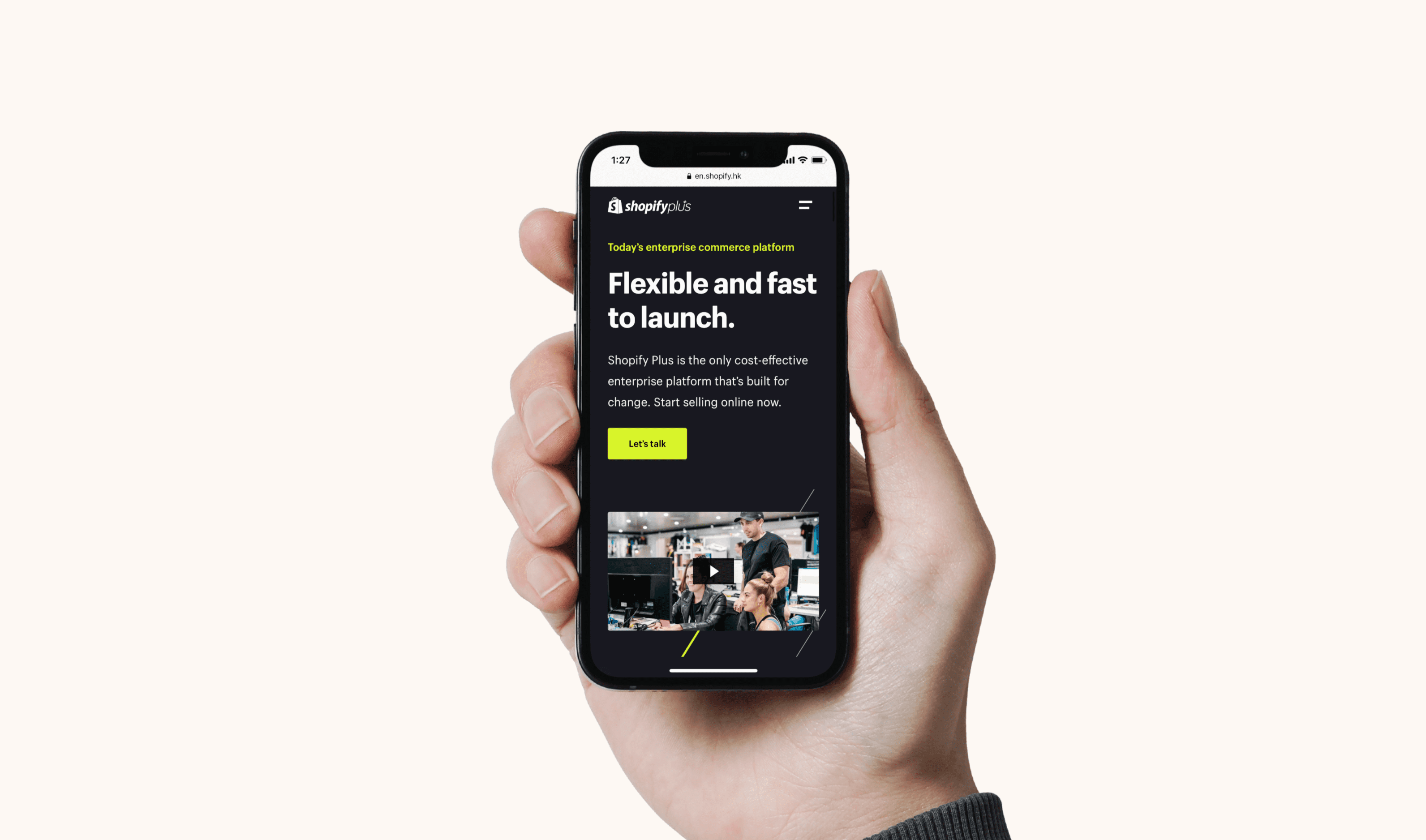 Shopify Plus however, like standard Shopify, is hardly immune to performance issues in China. How exactly?

A shocking 80% of Shopify Plus sites run into timeout errors in China.

(Source: Does Shopify Plus work in China?)

More specifically, it's common for Shopify Plus sites to run into -

Shopify Plus boasts a performance leap made possible with a series of infrastructural upgrades including Storefront Renderer, a Ruby application that is dedicated to serving storefront requests with a 2x to 2.5x performance gain^ – except in China. More on this below.

Blocked resources, such as YouTube & Vimeo – plus a number of slow web resources across both primary and third-party resources. This includes, ‘basic’ Shopify functionality like media assets, videos, fonts, etc that are not optimised for China's unique web infrastructure.

The wealth of add-ons available on the Shopify App marketplace and 3rd-party plugins also add to the list of incompatibilities.

These collectively make for a slow-loading experience that's sometimes broken.

Did you know? 79% of customers 'dissatisfied' with a site’s performance are less likely to buy from them again (source: Skilled).

Chinafy works with Shopify Plus websites. Reach out via our Get Started form to learn more.