Aspiring actors, actresses, and creatives need to make investments in their Mainland Chinese audiences if they want to get roles in the latest blockbusters

Kandor Media
The Chinese box office, which hit US$8.6 billion last year, is expected to surpass that of North America by around 2020 reflecting the Chinese audience's growing demand for world-class quality from their domestic features.
Foreign actors, creatives, and production studios should personalize their web presence to capture the growing demand both from China’s maturing audience and Media & Entertainment Industry. 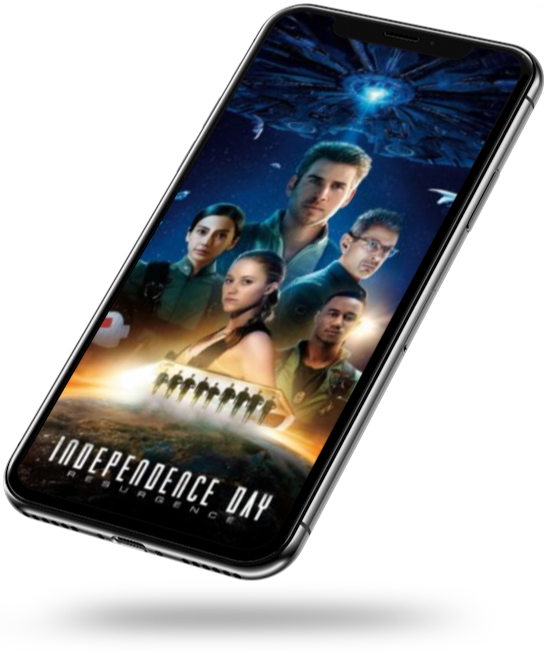 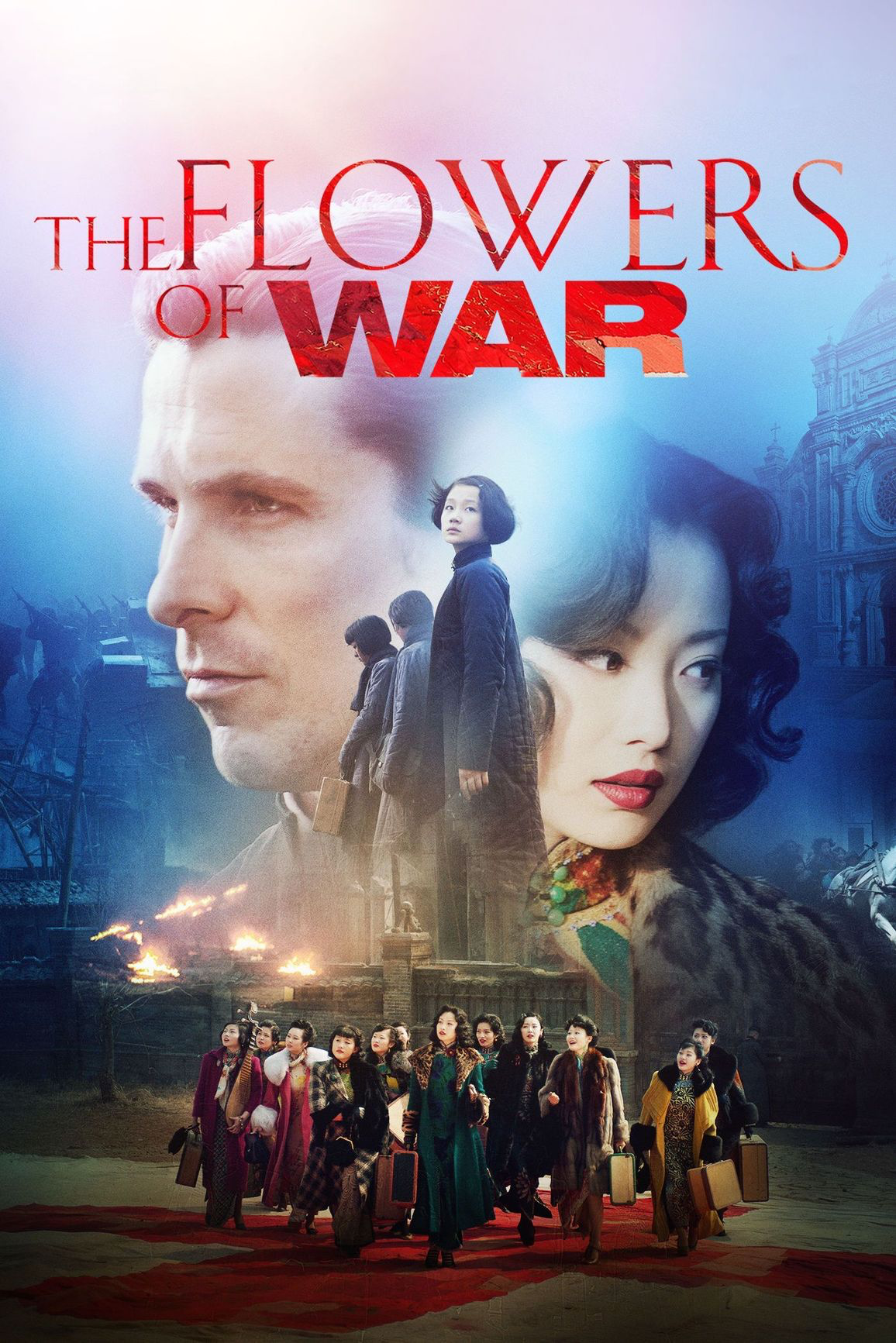 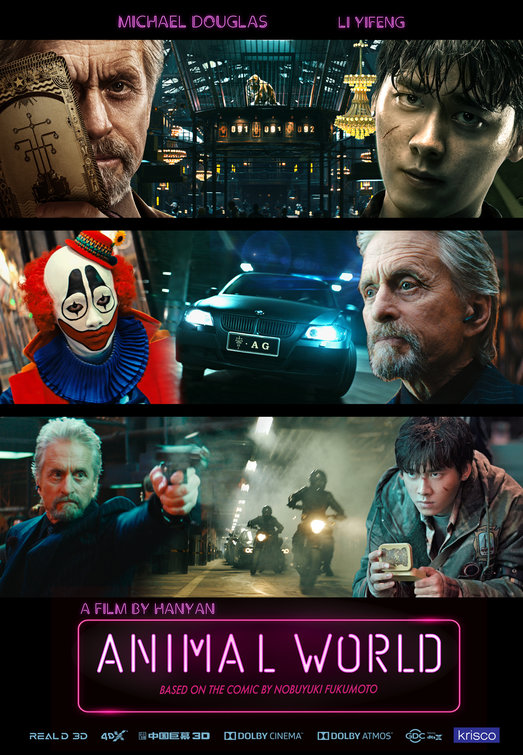 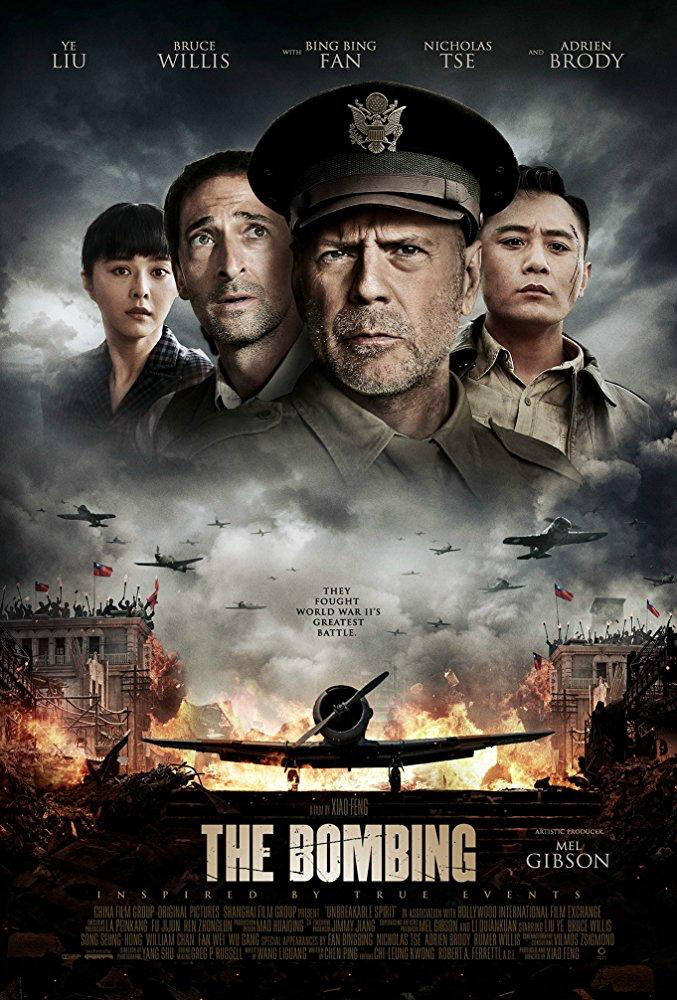 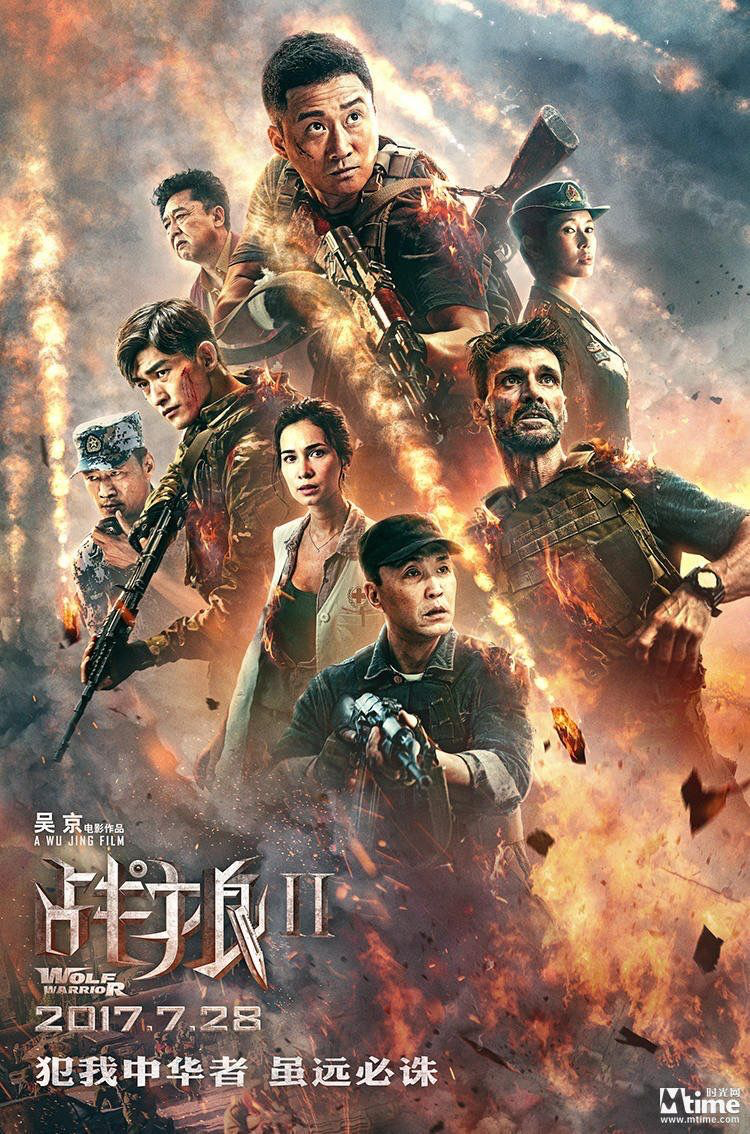 The Flowers of War

Chinafy empowers media industry professionals to optimise their website for performance, China-compatibility, while maintaining artistic integrity and visual quality.
Image Optimization
Our platform helps to intelligently format your images to deliver the best possible combination of quality, file format, and auto resize according to your user’s browser and device.
security
Custom SSL Certificate
SSL comes standard. However, we allow you to upload, at your option, any custom SSL certification you purchase.
CDN Configuration Options
Choose and or scale your CDN configuration options as you like. We provide the options of Standard Cloud (via AWS Cloudfront), Accelerated CDN (via CDNetworks) or multi-CDN.
Make your site work in China
Enter in a few details and one of our Chinafy team members will reach out to you shortly with a plan and next steps to 'Go Live' in China.