As of 2020, while the US administration has issued an executive order barring ByteDance from operating in the country, its development is still ongoing and ByteDance’s future in the States remains uncertain.
ABOUT Douyin

Douyin continues to build features that enable successful influencers on the platform to generate sizable sales from its viewers. Douyin’s features make it easy for viewers to buy a product featured in a video, directly book a hotel, purchase coupons, and more.

According to Fabian Bern, head of a marketing company that works closely with Douyin influencers, some leading Douyin Influencers can reportedly make “fifteen to twenty thousand U.S. dollars” on a shopping holiday like Singles’ Day.

Not to be confused with its global sister TikTok, Douyin does not operate outside of China.

Douyin is most commonly used by brands or influencers to amass following through organic growth and advertising. 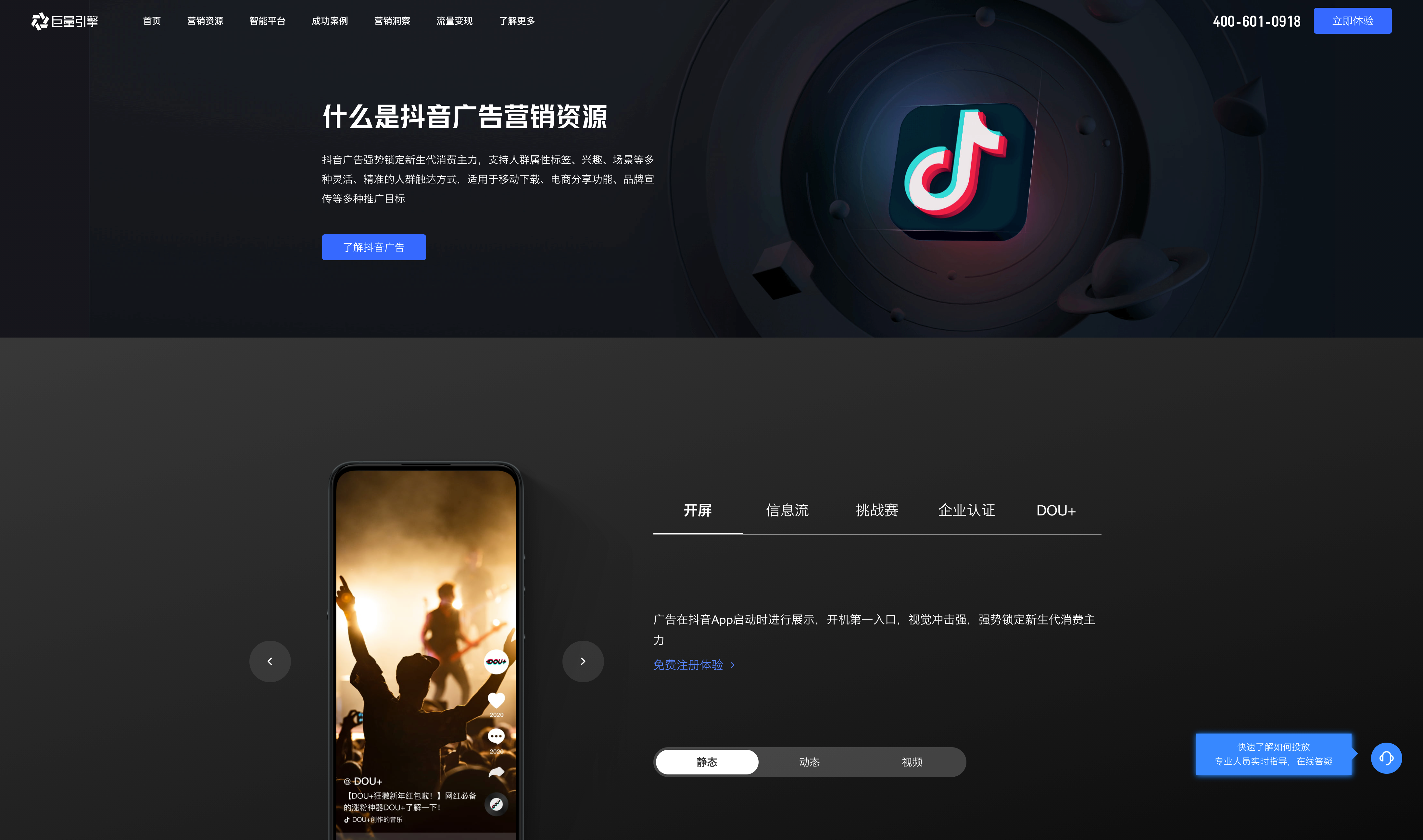 You may also scan the below code via the app to speak to with Douyin's operations team.

Douyin also endorses a list of local agencies that helps companies set up business accounts on the platform. 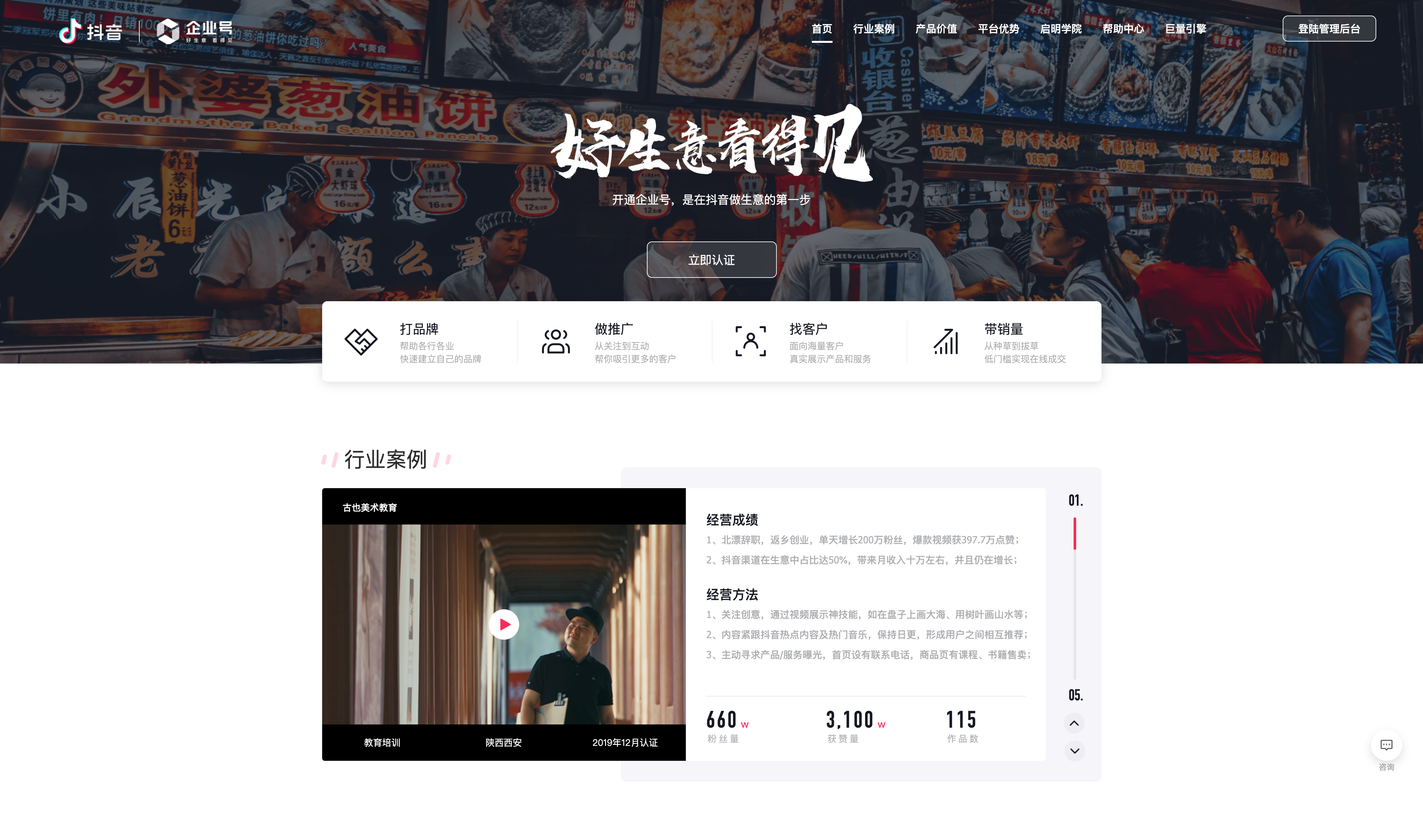 Douyin users may register for a business account to increase business exposure.

Optionally, you may also enquire about advertising with Douyin's advertising team. Douyin (and other products by ByteDance) uses an ad platform powered by Ocean Engine. 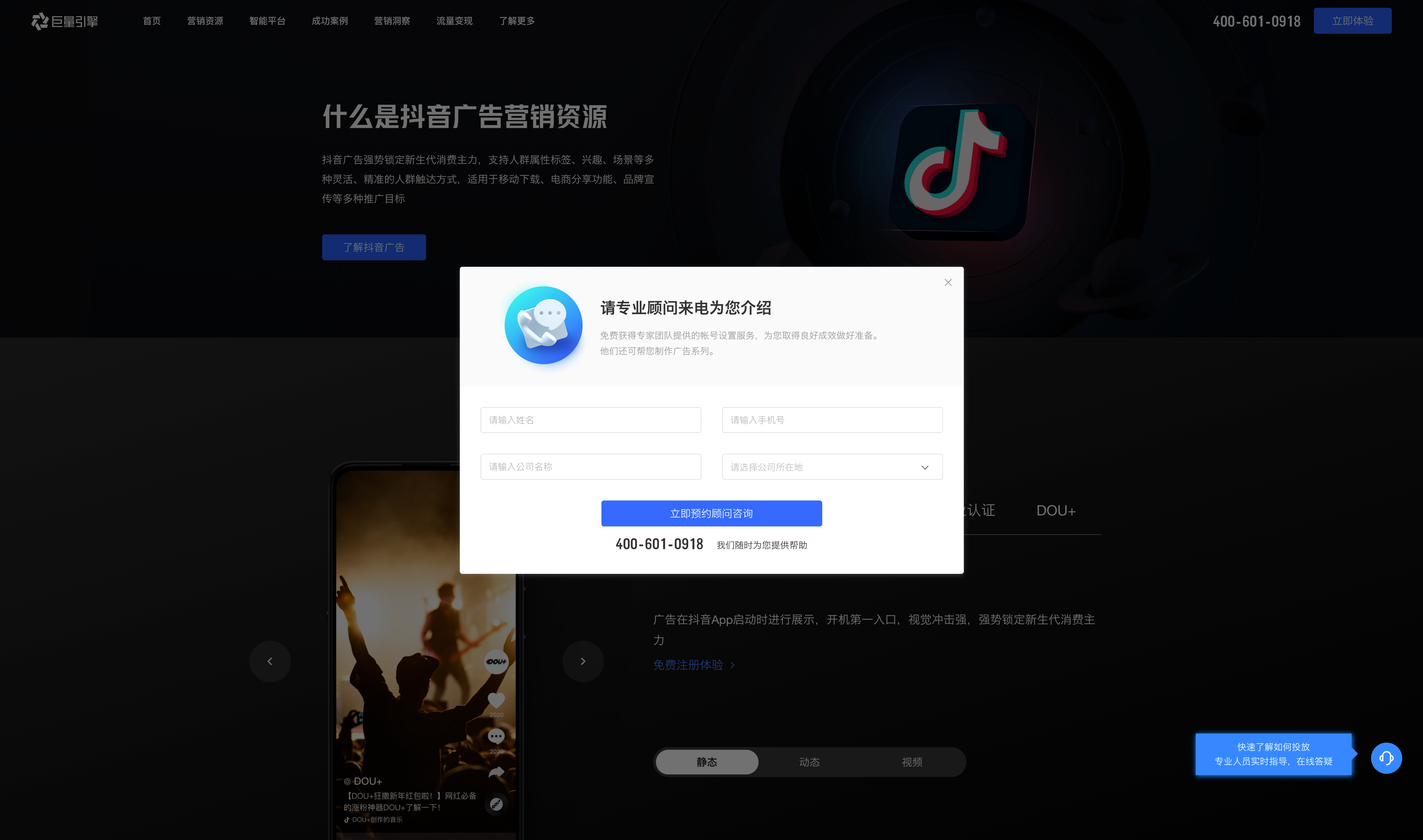 Get in touch with Ocean Engine's team directly by leaving your phone nymber.

You may get started by leaving your phone number (China-registered) and company name for the Ocean Engine team to get in touch with you. Alternatively, you may also call their hotline at (+86) 400-601-0918.