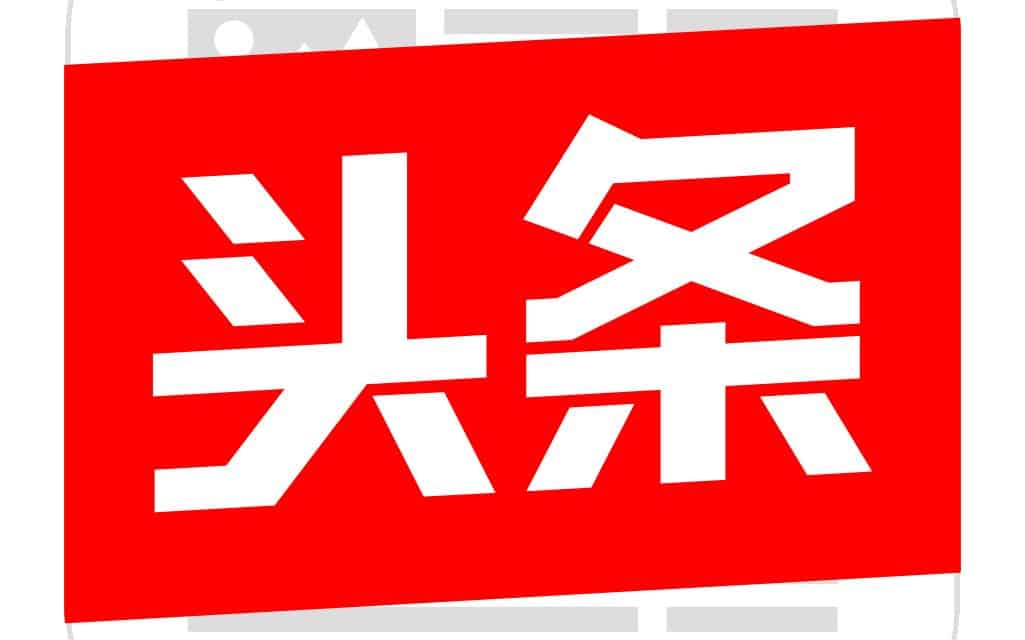 As of 2020, while the US administration has issued an executive order barring ByteDance from operating in the country, its development is still ongoing and ByteDance’s future in the States remains uncertain.
ABOUT Toutiao 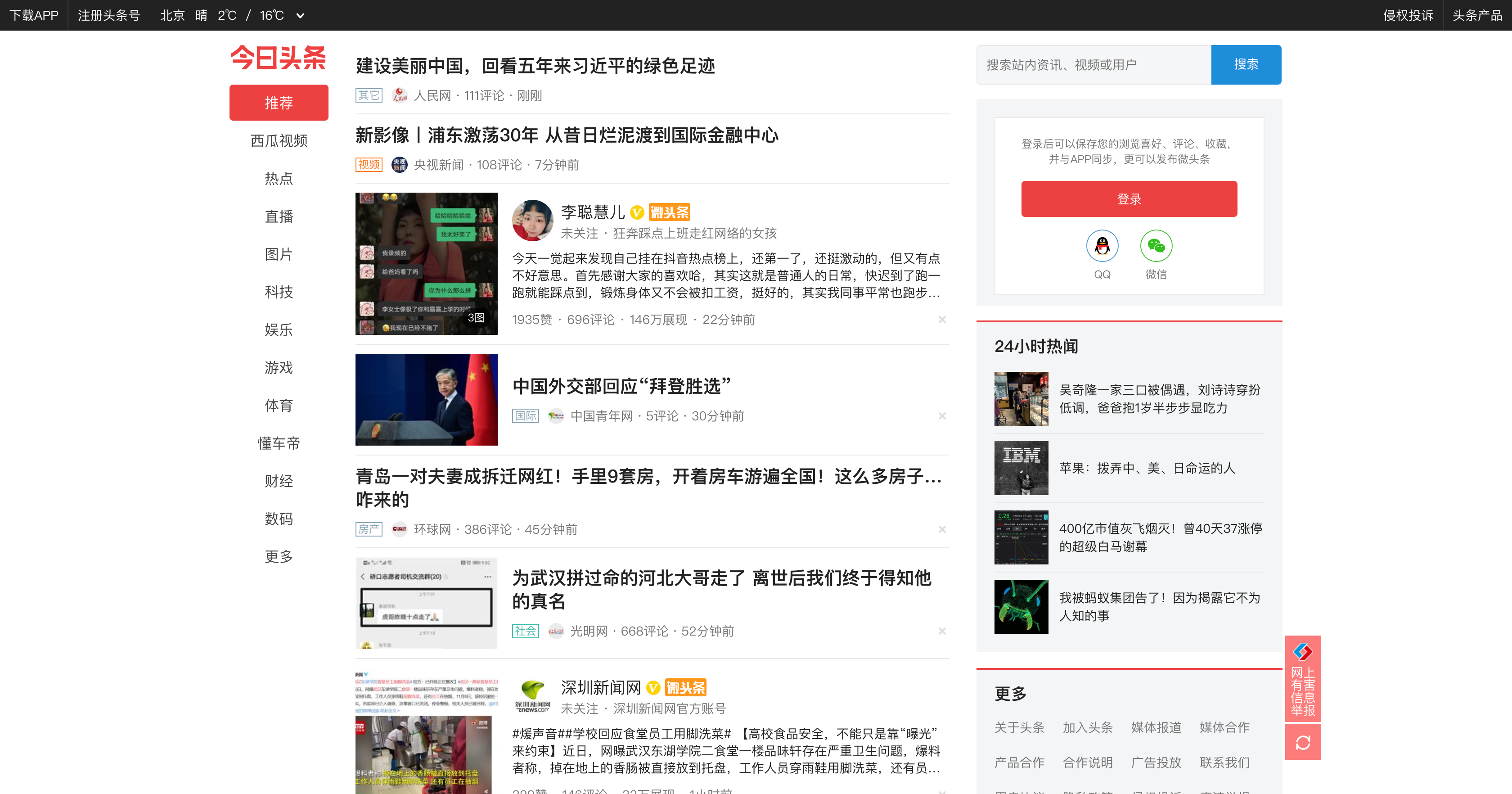 In fact, Toutiao is often referred to as one of the most addictive media platforms in the world. The average user spends 74 minutes a day on the channel, compared to the average 50 minutes people spend on Facebook.

A majority are millennials who are accustomed to virtual news-reading and enjoy lesiure content.

Toutiao is a social platform that is most commonly used for news distribution or ad placement. 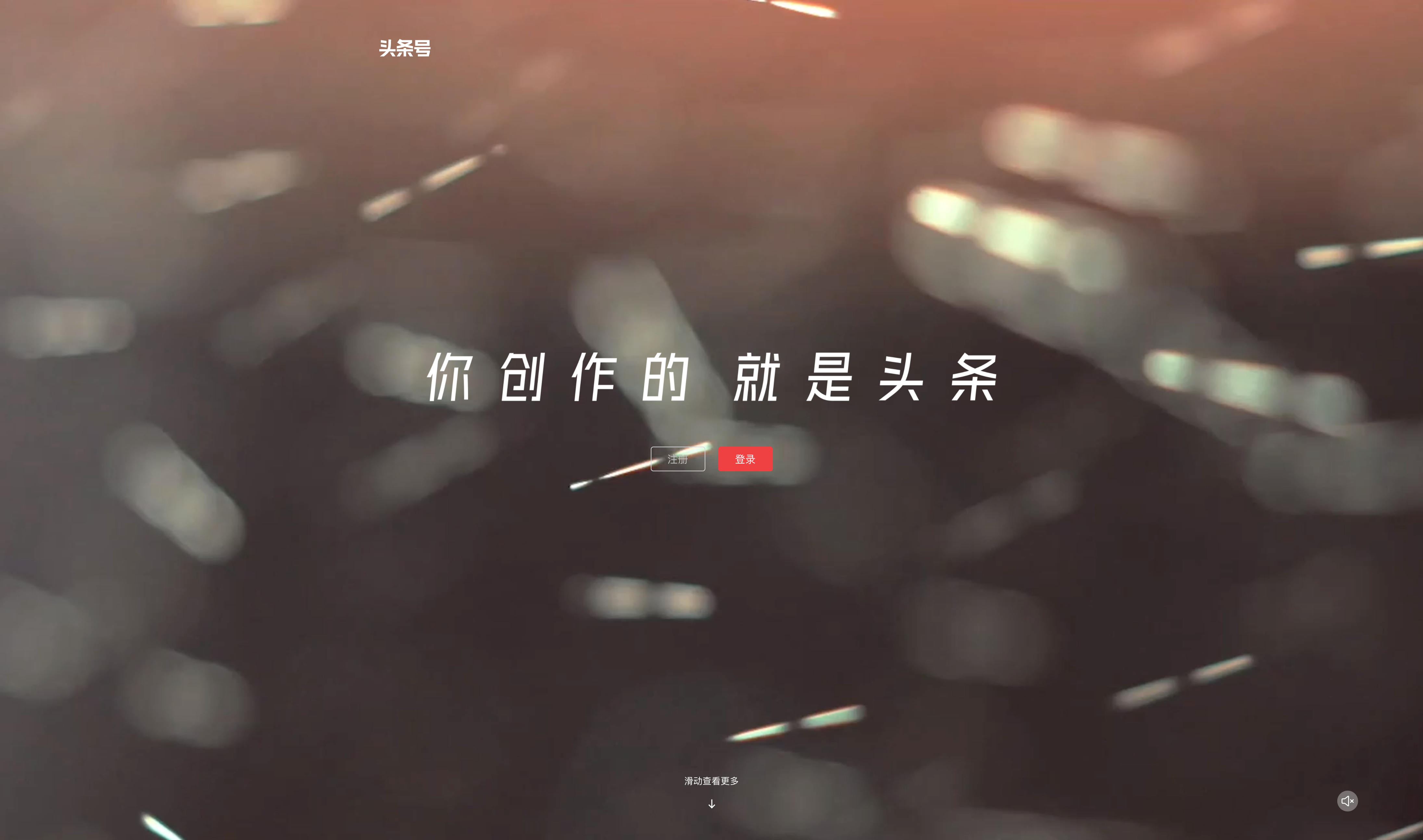 Toutiao (and other products by ByteDance) uses an ad platform powered by Ocean Engine. 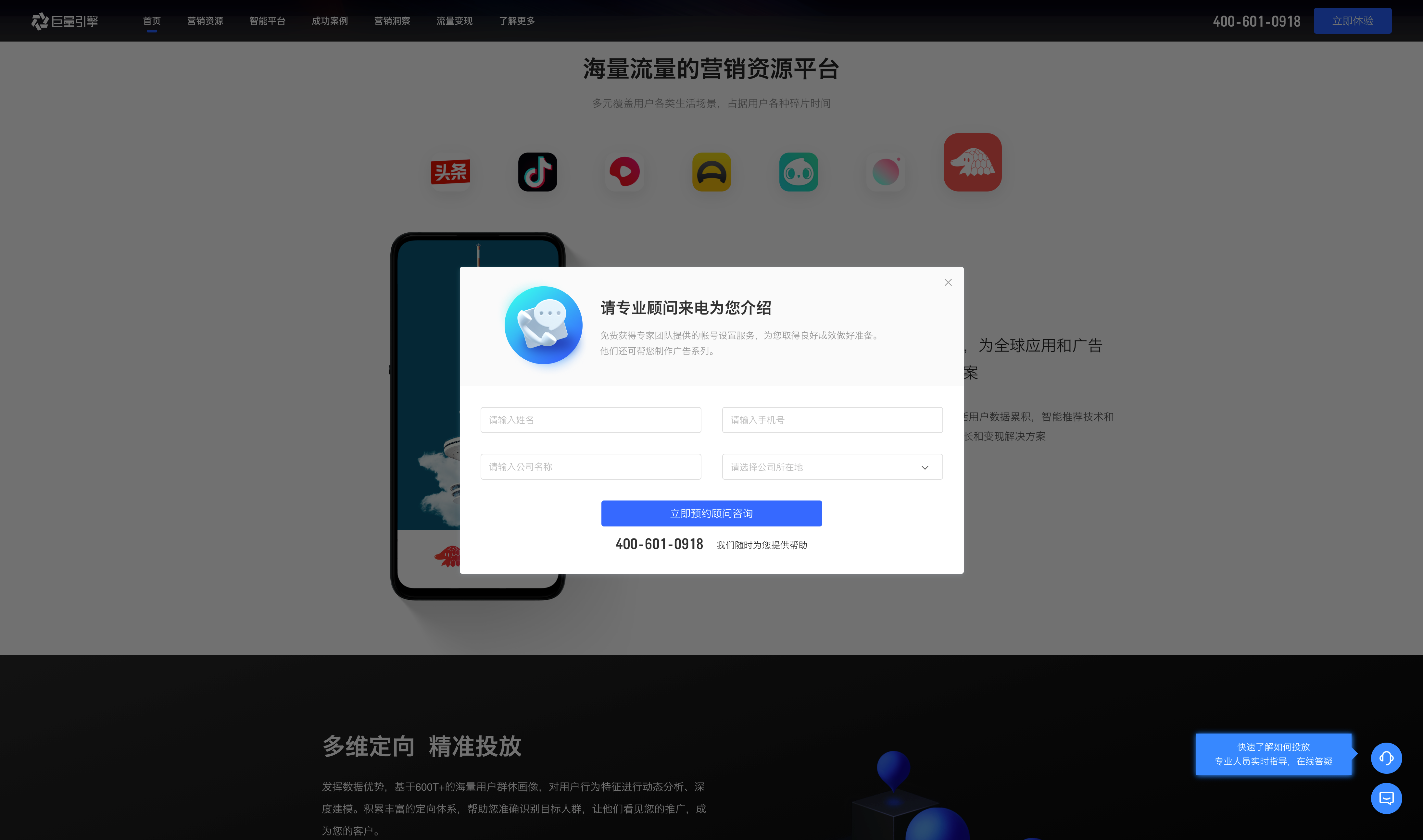 You may get started by leaving your phone number (China-registered) and company name for the Ocean Engine team. 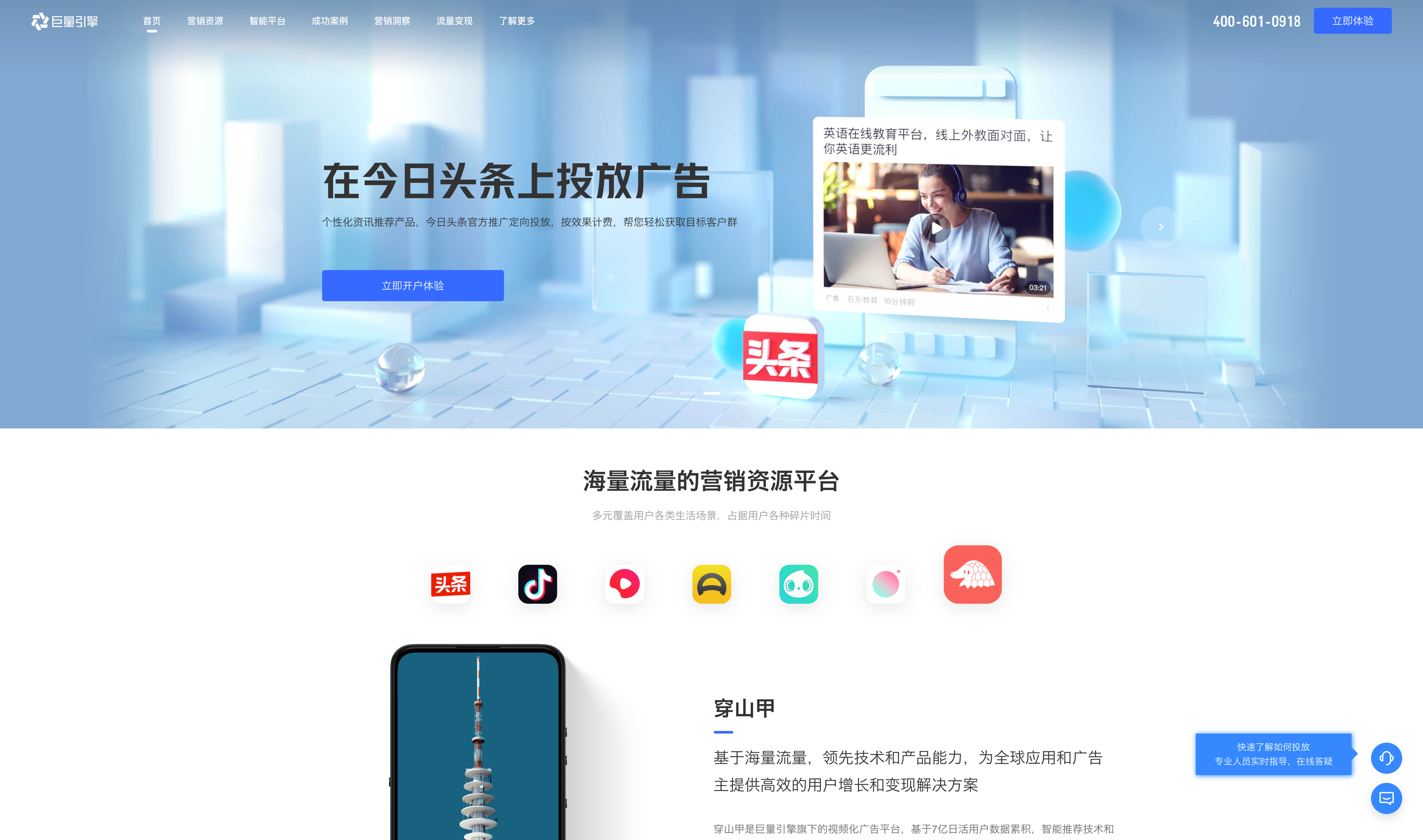 Toutiao shares the same platform with other ByteDance's app by Ocean Engine.