DiDi is China's most downloaded ride-hailing app with a growing global presence. While headquartered in Beijing, Didi Chuxing has active operations across Asia, Australia, and Latin America. 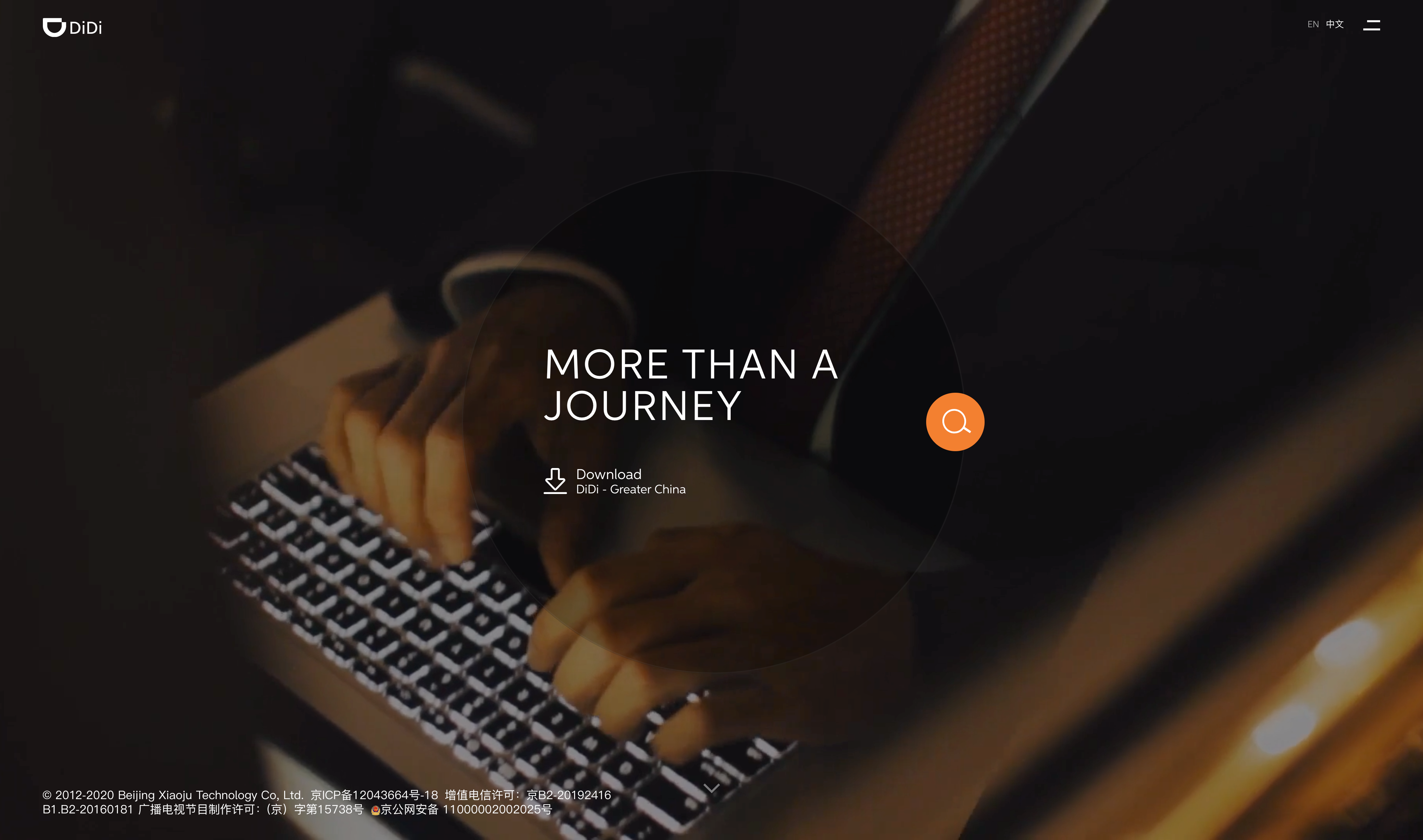 Founded in 2012, the company has since undergone a series of mergers and acquisitions to overtake rivals Kuaidi Dache and Uber China.