Try Chinafy for free
Blog / How Do I Check if My Website Works in China?

How Do I Check if My Website Works in China?

Without physically being in China, it's hard to evaluate exactly how sites load. On the one hand, there are tools that look at speed & performance, on the other, you might wonder "well, what does it actually look like?".

Most sites (Google/Facebook aside) work in China, the question is defining what the word ‘works’ means. For example, the W Hotel site ‘works’ in China but it takes 40 seconds to load, and only 60% of the components on the page load successfully. Does that count as a website working?

With these tools you're pretty well covered:

This test has 3 servers in China (18 in total) which allow you to test the speed of your site(s) from around the world using various types of connections (i.e. 3G, LTE, Wifi).

When the test is complete, hone in to China on the results and you’ll see that while Loading Time is present, what’s potentially more important is the % Page size, or the # of Resources that successfully loaded (right side). It's normal to expect a variance between the # of resources from region-to-region. If China is > 5% then parts of the page (generally) are starting to not-display properly. 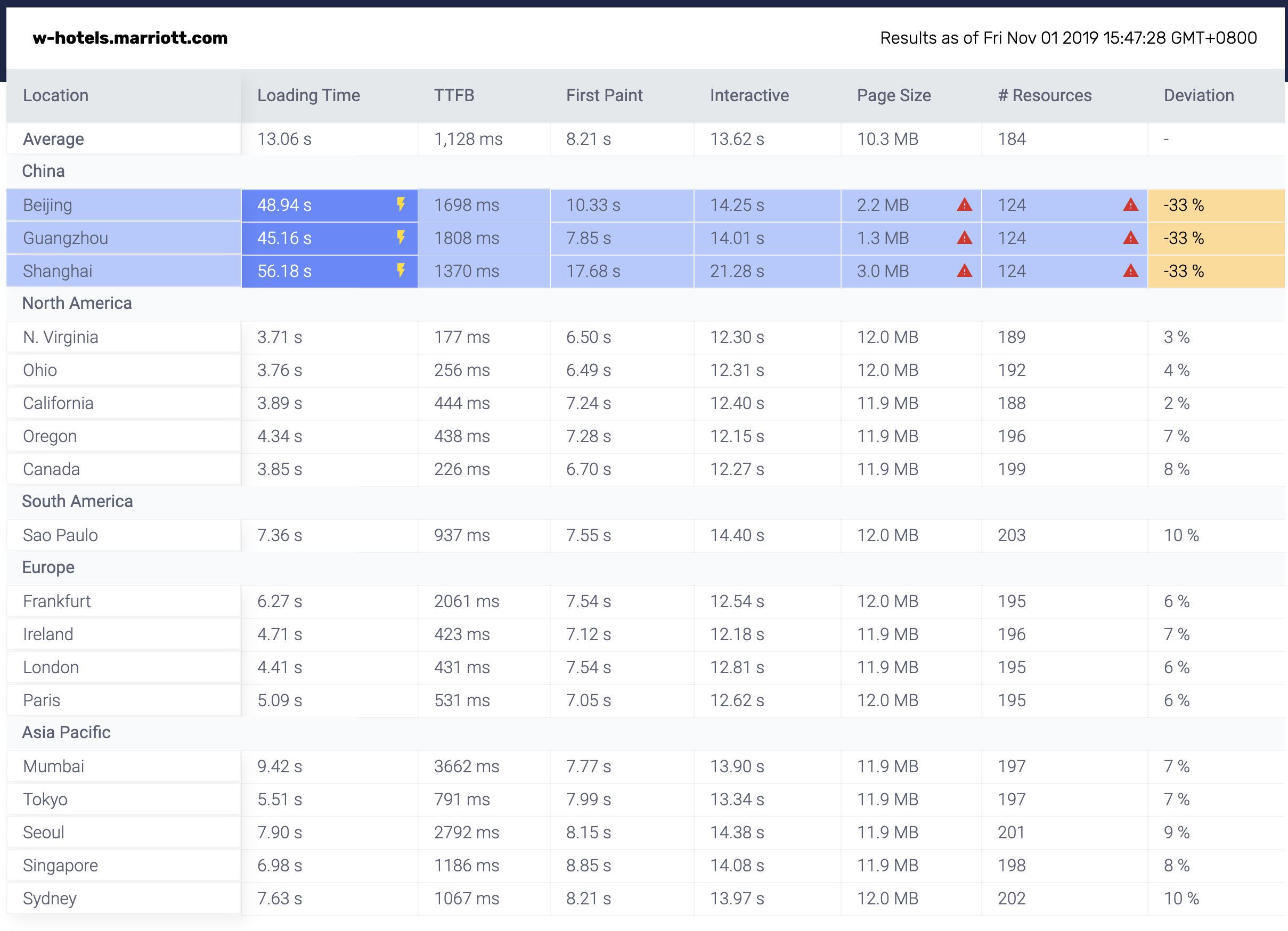 Need more information? If you hover over a location, you can also hit the 'waterfall' icon to view the specific resource breakdown/waterfall. For more background on this test, read this article which goes into more detail.

This is by far the coolest test. Compared with all other tests here, it’s hard to ‘view’ how a page displays so this test loads multiple screenshots creating a cool video of how your page loads in China.

You can compare the ‘videos’ in three different locations, use the slider to isolate specific times, and/or create a GIF if you’d like.

Considered the original gold-standard, Webpagetest is a great resource for the technical developer. They currently only have one location in China (Beijing) which is great for some baseline data, however they appear to only run one test at a time so in periods of high demand your request may be put into the queue. Furthermore, one of the issues in China is that different regions may have vastly differences in performance (i.e. ISPs aren't connected too well there) so you'll want to check out some other tests as well to evaluate different cities/regions. 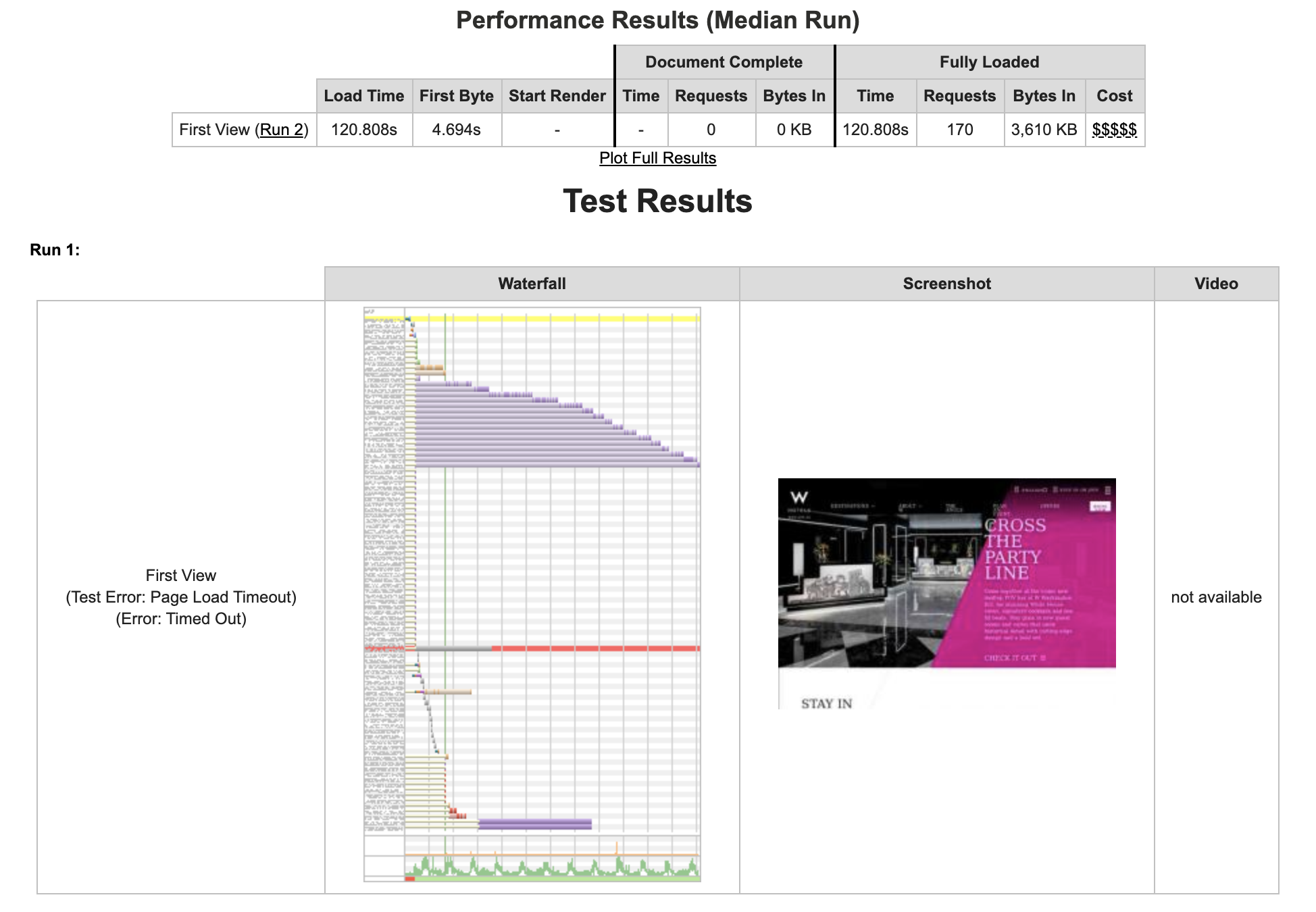 This site looks at technical loading time across a number of Chinese provinces. While this gives a great level of granular detail, it doesn't explain 'why' sites don't load or what specifically the problems are. 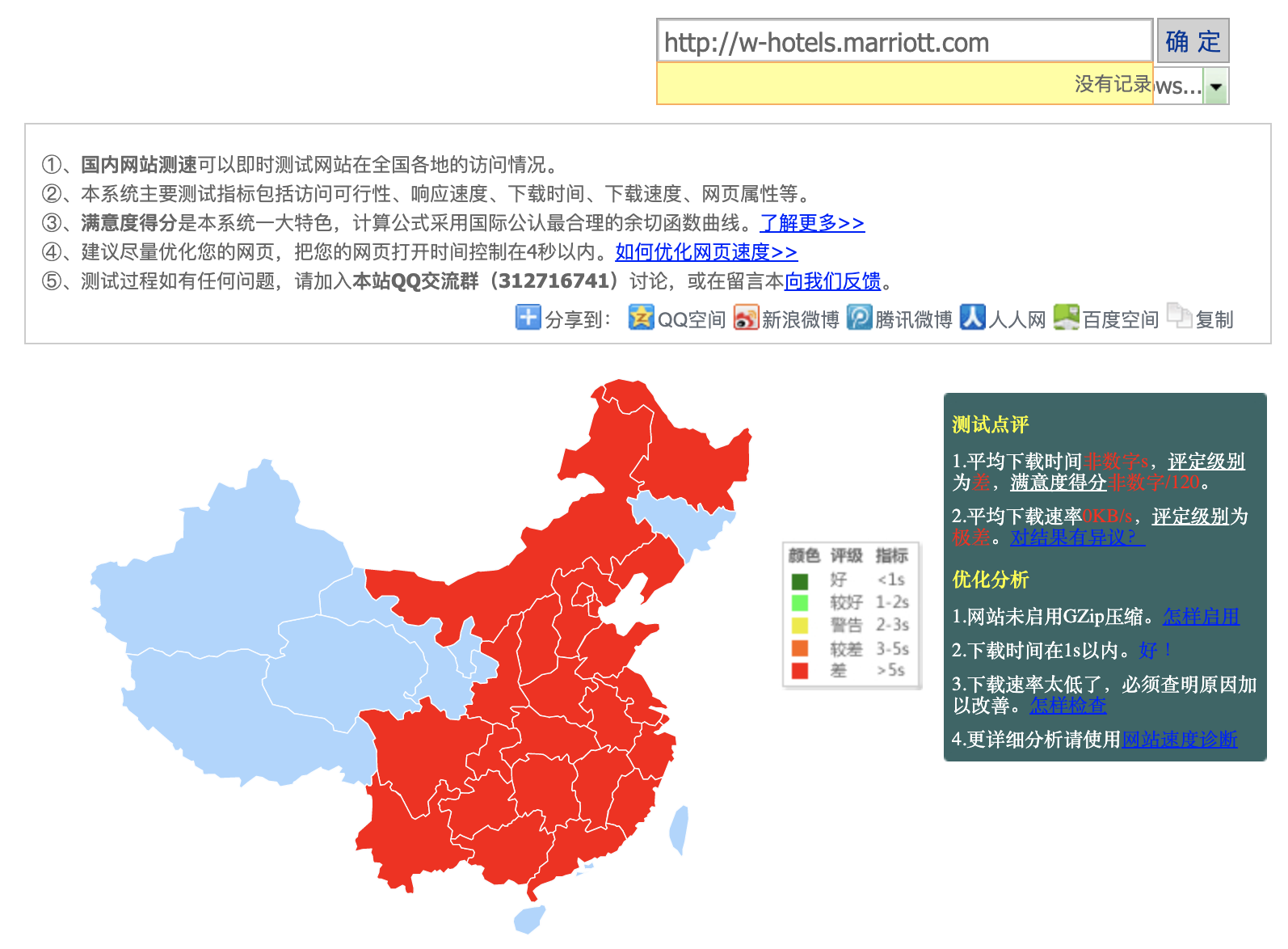 Similar to Webkaka, ChinaZ runs ping tests from a number of regions. Again, you'll get the granularity you're looking for onshore but won't be able to test page performance in more detail. 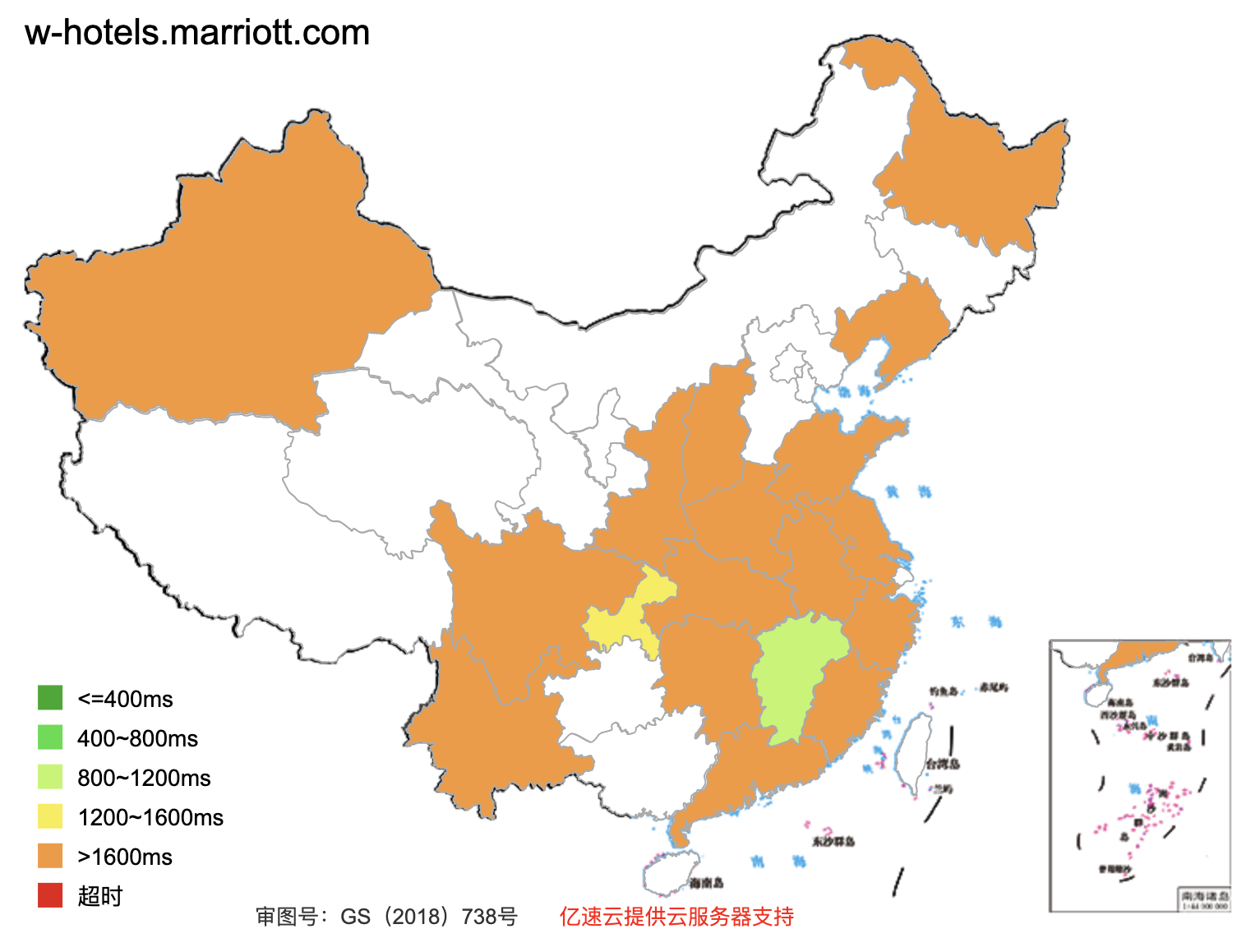 And with that, you now have 5 fantastic resources to test if, and how your website works in China. If you have any other questions get in touch with us on Twitter, or via email.

How to Host your Site in China

10 Beautiful Shopify Stores That Don't Work in China (but Should)

Does Shopify Work in China?

Optimize your website’s
performance and compatibility
in China